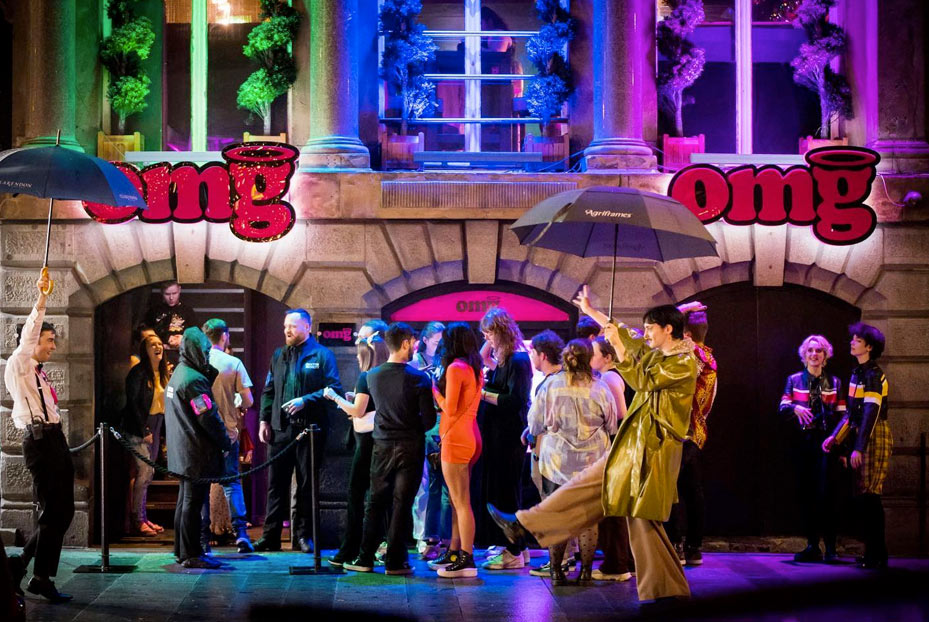 OMG is a 2 floor gay bar and club with the main focus on gay clubbing and drag entertainment with a sleek and flamboyant pink interior to keep your discos, nights out and parties going all night long.

Dance in the cages, sing on the karaoke or shake with the fun friendly crowds in Liverpool’s late night gay club - OMG.