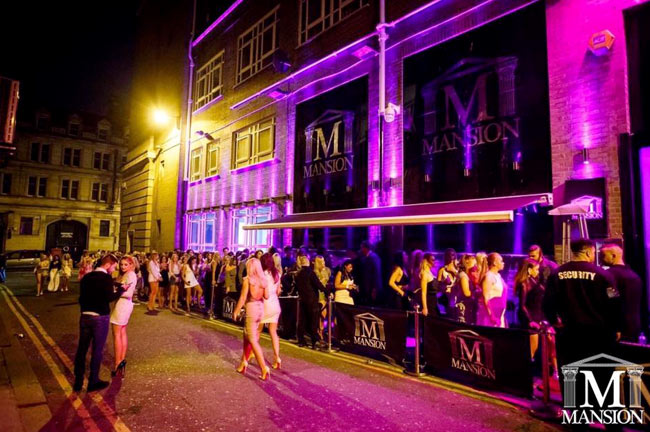 a Night in Liverpool says

Mansion club includes a VIP section and booths to hire upstairs, and downstairs, if you prefer to be close to the action with a buzzing dance floor that will keep you dancing all night long. Mansion also benefits with their after hours basement club called Vice which stays open late until 6am playing smooth RnB. Located just around the corner from Mathew Street and Liverpool's trendy quarter on Victoria Street.