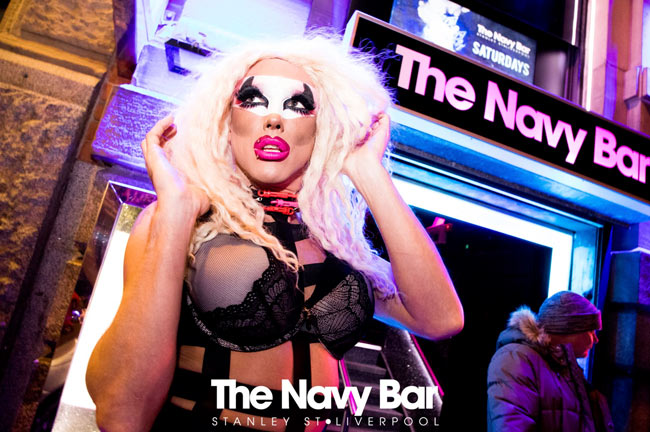 a Night in Liverpool says

One of Liverpool's most iconic gay venues returns. After closing down for a short period, Liverpool's Navy bar reopened April 2015 we a brand new refurbishment putting Stanley Street firmly back on the map for Liverpool's gay scene.

If you looking for somewhere to shake and meet fellow like minded people Navy bar is a must visit gay venue in Liverpool. Everybody is welcome with FREE entry.